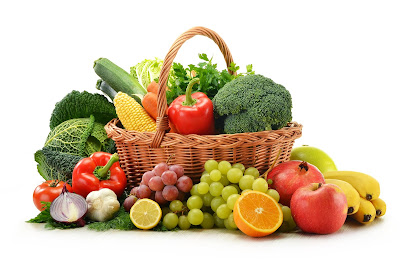 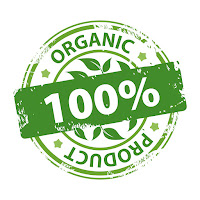 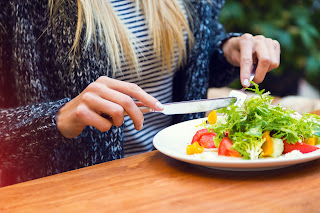 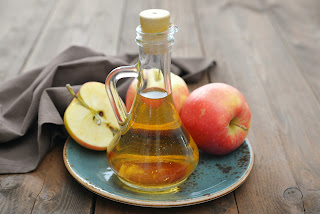 History of Apple Cider Vinegar: The use of vinegar as a preservative and healing agent dates back 5,000 years. The Babylonians used it as a pickling agent and made vinegar from fruits, vegetables and dates. Egyptian vases and urns have also been found with some residual vinegar preserved. In 1200 BC, the first book in recorded history on the uses of vinegar as a healing agent was written in China. The father of medicine, Hippocrates, created his own blend of apple cider vinegar (AVC) in 400 BC together with honey, and used it for treating cough and cold. The extract is now being used all over world owing to its ever increasing health benefits (Rose, 2006).

Major Healing Qualities and Health Properties:  A number of health benefits and healing qualities of AVC have been reported over the years, many of which have been proven by scientific research. Now let’s have a look at the most commonly reported benefits of the AVC.

1.     Weight loss: Research studies have indicated that AVC can allow you to control your weight by making you feel fuller. We gain weight when our calorie intake is in excess. This can be controlled by the help of ACV tonic, as it allows you to feel satiated for longer (Östman, Granfeldt, Persson & Björck, 2005). 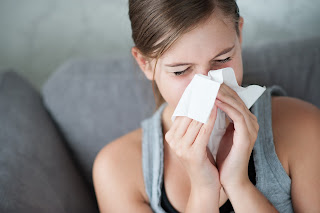 2.     Regulation of Diabetes:  ACV has been reported to treat various symptoms associated with the development and progression of diabetes. Acetic acid found in AVC can control the blood glucose levels and can also increase the insulin sensitivity among diabetes patients (Liatis, et al. 2010).

4.     AVC as Disinfectant: AVC acts as a disinfectant and detoxification agent for the urinary system and the gut. This helps restore the excretory and digestive functions of the body to optimal function by eliminating the harmful agents present within the body (Grandics, 2003).

5.     Treatment of Diseases & Illness:  Although studies regarding the treatment of illness via AVC have not scientifically proven any positive results, AVC can allegedly reduce risk of colds, flu and other illnesses by inhibiting the progression of conditions that can trigger any formation of disease (Grandics, 2003).

6.     Treatment of Ear Infections: Diluted form of AVC can also treat ear infections, but the pH of the vinegar in AVC can potentially damage the outer hair cells and cause irritation (Jung, Cho, Yoo, Lim & Chae, 2002).

For more information about the topic in this article, please visit http://www.phountainmedia.com. The Phountain Lifestyle and all written materials are copyright © 2015 Phountain Franchise Inc. All Rights Reserved.