De-Generation: A Study of Body Toxins and How to Remove Them 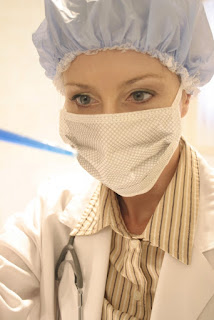 The human body is often exposed to toxic chemicals, some of which occur naturally while others are man-made. These chemicals often gain access to our bodies and are able to cause significant problems. They might enter our body through the food we eat, the water we drink or the air we breathe and can sometimes even be absorbed through our skin. Similarly, these chemicals can also be transferred from a pregnant woman to her developing fetus via the placenta. The total amounts of such chemicals present in the human body, at any given time, are denoted by the term ‘body burden.’

Some of the chemicals that we take in are excreted naturally after some time; however, there are some which enter the body to stay and are not excreted that easily. For instance, arsenic is a chemical which leaves your system after a brief period of 72 hours. On the other hand, pesticides which are chlorinated, like the DDT, remain in our body for over 50 years. Such chemicals flowing through our blood may get lodged in the muscles or bones or may travel to our brain tissues; they might remain in our semen or our fat tissue. In all of the stated instances the result might prove to be very damaging for your body.
Now, there are a large number of chemicals that we are exposed to, however, there are 5 toxins in particular which are most common in the world. This fact is highlighted by an investigative report termed as ‘Toxic America.’ This report indicates that these 5 chemicals namely, bisphenol A, or BPA; phthalates; PFOA; polybrominated diphenyl ethers or PDBEs; and formaldehyde, can cause a number of serious problems like behavioral issues, sexual problems and diseases. Let’s consider the implications of each of chemicals individually.

This chemical is essentially, used to build polycarbonate, which is a clear, lightweight plastic that is heat resistant and is quite strong. If this chemical enters our system, it can lead to lower sexual performance among people. This health implication was discovered through a 5 year study called the Kaiser Permanente study. It sought to establish the affects of higher BPA exposure on male sexual function. The study observed Chinese factory workers and was able to conclude that increased BPA exposure led to low sexual function in males. This study serves has become part of a host of researches which have that concluded that exposure to this chemical might lead to disease, and might disrupt the operations of the endocrine system which is responsible for emitting extremely sensitive chemical signals.  (Li DK, 2011)

This chemical is used to soften plastic and is also used to hold different chemical together. Exposure to this chemical can cause a decreases in sex steroid and thyroid hormone levels. It can also cause poor sperm quality, endometriosis, insulin resistance and obesity as studied by the department of Environmental Health Sciences in the University of Michigan, School of Public health.  (JD, 2012) 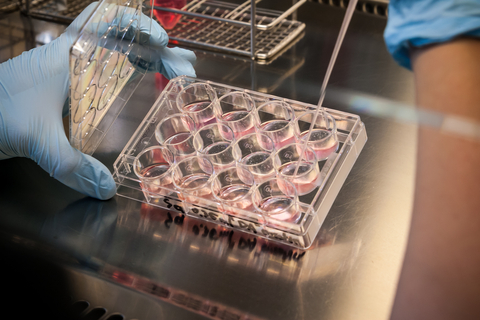 This is used to make a number of non stick, non stain, and water repellent products while also being used to produce Teflon. This chemical is known to cause disease and a number of developmental problems among laboratory animals.

This is one of the ingredients that is found in resins and is used as glue while manufacturing products of pressed wood. This chemical is a proven cause of disease in the gastrointestinal tract and of the respiratory system in humans.

These chemicals are used as flame retardants and the EPA confirms that exposure to these chemicals may lead to kidney and liver damage while affecting the functions of peoples’ brains and behavior as well.